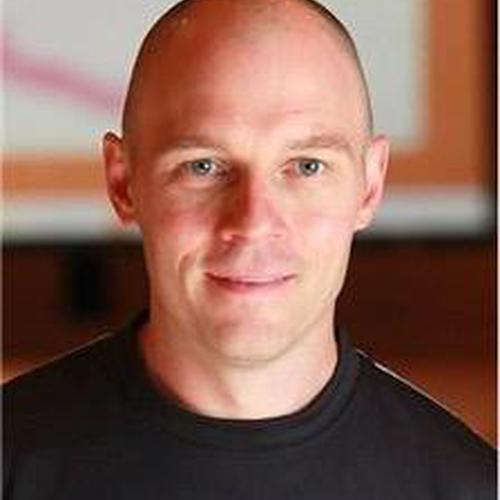 Chris LaPerle is currently a physical & health educator and Director of Hockey Operations & Development at Selwyn House School in Westmount, QC. He teaches at the elementary level, kindergarten, grade 2’s, 5’s & 6’s in physical education. As the director, he oversees all aspects of the Gryphon’s hockey program, from supporting all teams, to skill and player development to also the head coach of the M18 Juvenile team.

LaPerle is a former McGill Men’s Hockey assistant coach and video coordinator, specializing in game analysis. In his first two seasons with the McGill team, they reached, for the first time in the program’s history, the gold medal game of the USport (CIS) national championship tournament. The following season McGill won its first ever national championship in 2011-12.

Closer to home, LaPerle taught at Stanstead College in physical education, math & science. He also served as head coach of the Senior Boys’ Varsity Spartans team, where he also coached other sports such as rugby. He was a fitness instructor and performed other duties such as dorm supervisor. LaPerle’s passion for teaching and coaching was sparked early while working at the Phillips Exeter Academy summer hockey school.

A Montrealer since 2010, LaPerle is now a dual-citizen, living with his wife and two young children. Committed to excellence, LaPerle’s teaching philosophy is to develop life skills and citizenship in individuals through a strong balance of academics and athletics.