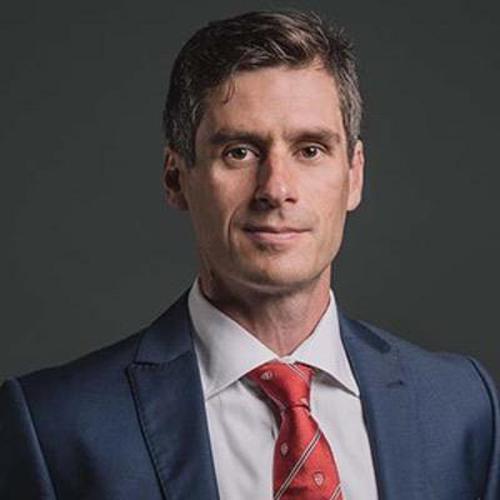 Cultures of Excellence: What do Winning Coaches Do?

David Urquhart was appointed full-time head coach of the McGill University men's hockey team in May 2021.

A 2018 inductee to the McGill Sports Hall of Fame, Urquhart spent the previous three seasons as an assistant coach of the San Diego Gulls, an American Hockey League affiliate of the Anaheim Ducks. During that span, he helped guide the team to a 92-60-17 record in regular season play and three playoff berths.

The 36-year-old native of Thorold, Ont., is the 30th bench boss in team history and the 13th former McGill player to take the helm of the historic 144-year-old program, which played its first game on Jan. 31, 1877. He replaced Liam Heelis, who was serving as interim bench boss.

Urquhart played for McGill and served four years as a full-time assistant coach (2014-2018) under the direction of Kelly Nobes. He also was head coach of the Serbian national team at the 2018 IIHF Div. 2 world hockey championship.

A graduate of McGill's Desautels school of management in 2008, Urquhart majored in finance and entrepreneurship. In 2019, he completed a master's degree in sports psychology at McGill. For his thesis, he interviewed six of the most successful coaches in U SPORTS and the NCAA to discuss their coaching vision and learn how they built cultures of excellence to win multiple national championships for their respective programs.

Named to the OUA all-rookie squad during his freshman year, Urquhart won the Bobby Bell Trophy as Team MVP in his third collegiate season, and in his senior year, he captained McGill to the Ontario University Athletics conference championship in 2008. It marked McGill's first Queen's Cup league title since 1946.

Urquhart went on to a solid professional career, including stints in the AHL with Hartford (2008-10) and Hamilton (2010-11), where the six-foot, 195-pound rearguard played 130 regular-season games, scoring six goals and 23 points to go along with 78 penalty minutes. He also had stints in the East Coast Hockey League with Charlotte and Wheeling. He then headed overseas to play for three years in Italy, where he patrolled the blueline for teams in Valpellice (2011-12) and Pontebba (2012-13) before guiding Ritten-Renon to a league championship in 2014.