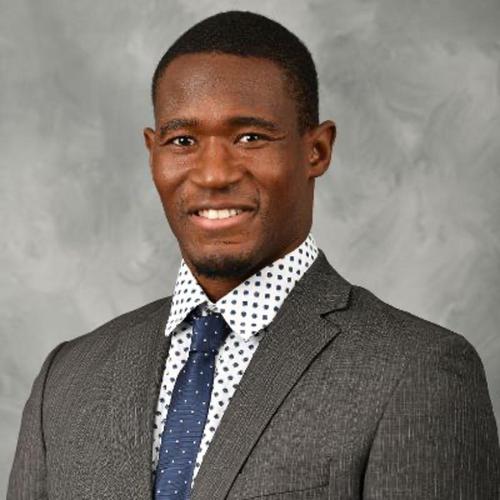 Max Fortunus was hired as assistant coach of the Texas Stars on May 20, 2021. It is his first coaching position held following a 17-year professional career that spanned more than 1,100 regular season games in the NHL, AHL, DEL, and ECHL. Six of those seasons were spent with the Stars including a three-year stint as team captain.